Yeghegnadzor is Armenia’s quintessential grape-growing region for wines of elegance. It was here that archaeologists discovered the world’s oldest winery, dating back 6100 years. It was found during excavations of Areni-1 cave, and is considered to be the world’s oldest complete wine production facility ever discovered and the first historical evidence of winemaking on an industrial scale. Yeghegnadzor, meaning "the valley of canes" is situated at 1,194 metres above sea level. The lower and medium highlands are mainly semi-deserts.
Zorah's vineyard is situated in the village of Rind. The 40-hectare ungrafted site sits on rocky, limestone-rich soils. It’s planted to carefully selected indigenous vines derived from the abandoned vineyards of a nearby 13th century monastery. The region enjoys long, dry summers, with remarkably vivid sunlight and high daytime temperatures contrasting with cool nights, giving a lengthy growing season that lasts to the end of October. 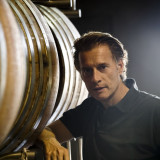 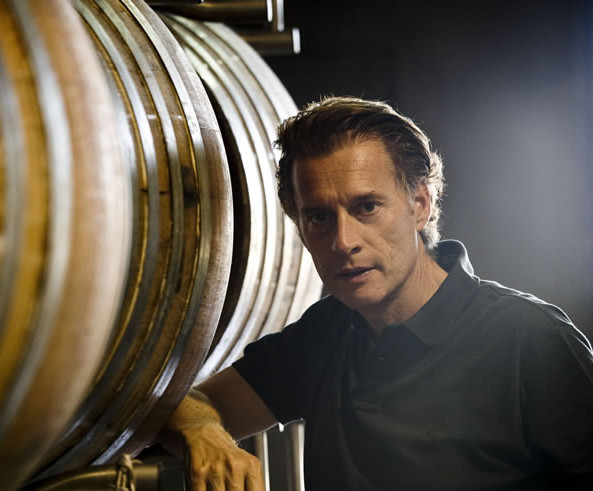 Zorah was founded by Zorik Gharibian, an Armenian who studied in Venice and Milan before embarking on a successful fashion career built on the principles of tradition, innovation and excellence. In the 2000s he decided to pour his heart and soul in his real love: wine. For Gharibian the only path was to look to the land of his forefathers. He planted vineyards surrounded by dramatic snow-capped mountains, 1,400m above sea level in the small rural village of Rind in the heart of Yeghegnadzor, Armenia’s top grapegrowing region. It’s here that he set out to create wines that reflect his ethos: contemporary yet with profound traditional roots.