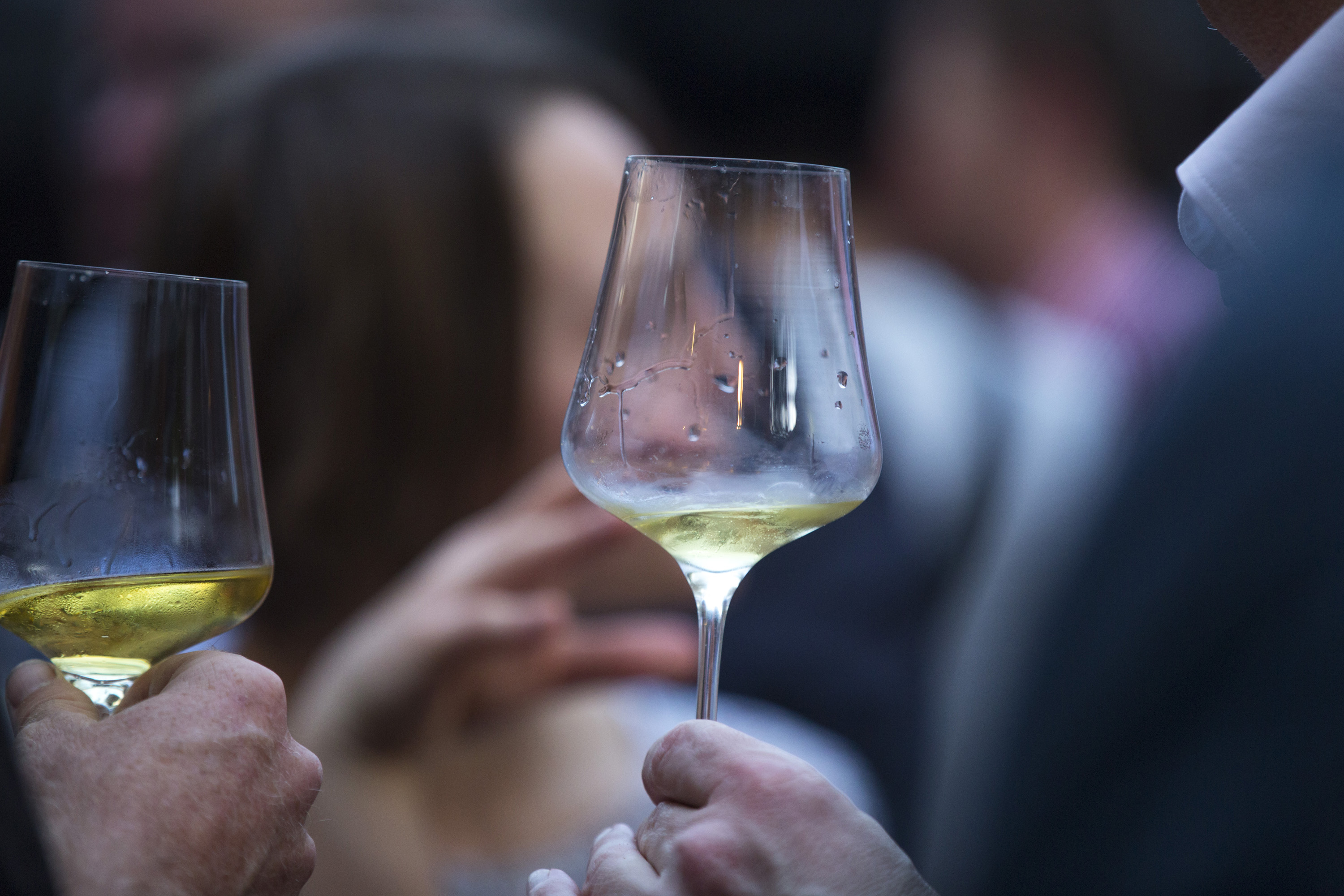 “I guess it’s a case of ‘well if you think you can do better – go for it’. Swiss wine writer, René Gabriel, has designed a wine glass that, in my view, is brilliant.” So wrote Auckland-based wine writer Bob Campbell MW of Gabriel-Glas, which has been an essential part of the CellarHand scene ever since we stumbled on it at Franz Hirtzberger’s Wachau winery years ago. We use it personally and professionally, and find that whatever’s in the glass – Mosel to Meursault, Burgenland to Bannockburn – sings from it. There are already plenty of converts out there: customers who’ve stashed some away for personal use or fitted out the entire restaurant with Gabriels.
The glass is the brainchild of Swiss-German wine writer René Gabriel, who developed it with Austrian glass innovator Siegfried Seidl and launched it in 2010. The glass has a unique selling point, as well as ticking the most important boxes for any great glass: it feels great in the hand and on the lip, and makes wine look, smell and taste the best it can. Its singularity lies in the fact that it is a universal glass – a single design that works for red and white wines, be they still, sparkling or sticky.
One of America’s most respected wine bloggers, David White of Terroirist.com, saw the uptake of the universal glass by the general wine-drinking public as one of the three key trends of 2015. This he contrasts with the varietal-specific model espoused by Riedel, which by now has sprawled as far as a bespoke Coca-Cola glass. “Unsurprisingly, wine enthusiasts are starting to rebel,” writes White. “Restaurants are simplifying their stemware and offering patrons one type of glass for every type of wine. Oenophiles, too, are clearing out their cupboards and moving toward one-for-all glasses. This year, expect consumers and industry leaders alike to fawn over Gabriel-Glas. The company produces just one glass and it has quickly become my favourite.”
In the words of its creator, the glass’s secret lies in the “bouquet-drive” at the bottom of the glass, which heightens aroma development. “The slightly conical glass design concentrates the bouquet regardless of white, red or sweet wines,” says René Gabriel. “All of them provide a maximum of enjoyment. The glass remains resistant in spite of its fineness.”
The range starts with the standard (“StandArt”) version – a machine-cut, dishwasher-safe, lead-free crystal glass. The other option is the Gold Edition, a mouth-blown glass that is lighter and finer but otherwise identical. The StandArt glass weighs in at just 145g and the mouth-blown Gold Edition a mere 90g.
“I can endorse the way that the Gabriel Glass ampliﬁes the wine’s bouquet and is brilliantly ﬁne and light. It’s wafer thin and an absolute delight to use,” continues Bob Campbell MW, before offering a glimpse of how it performs in the personal, as opposed to professional, arena. “My wife, Marion, is a huge fan. She’s been nagging me to write a blog promoting Gabriel-Glas since we ﬁrst tried them. I urge you to test drive one as soon as possible.”
If you’d like to take Bob’s advice, please get in touch and we’ll point you in the right direction. 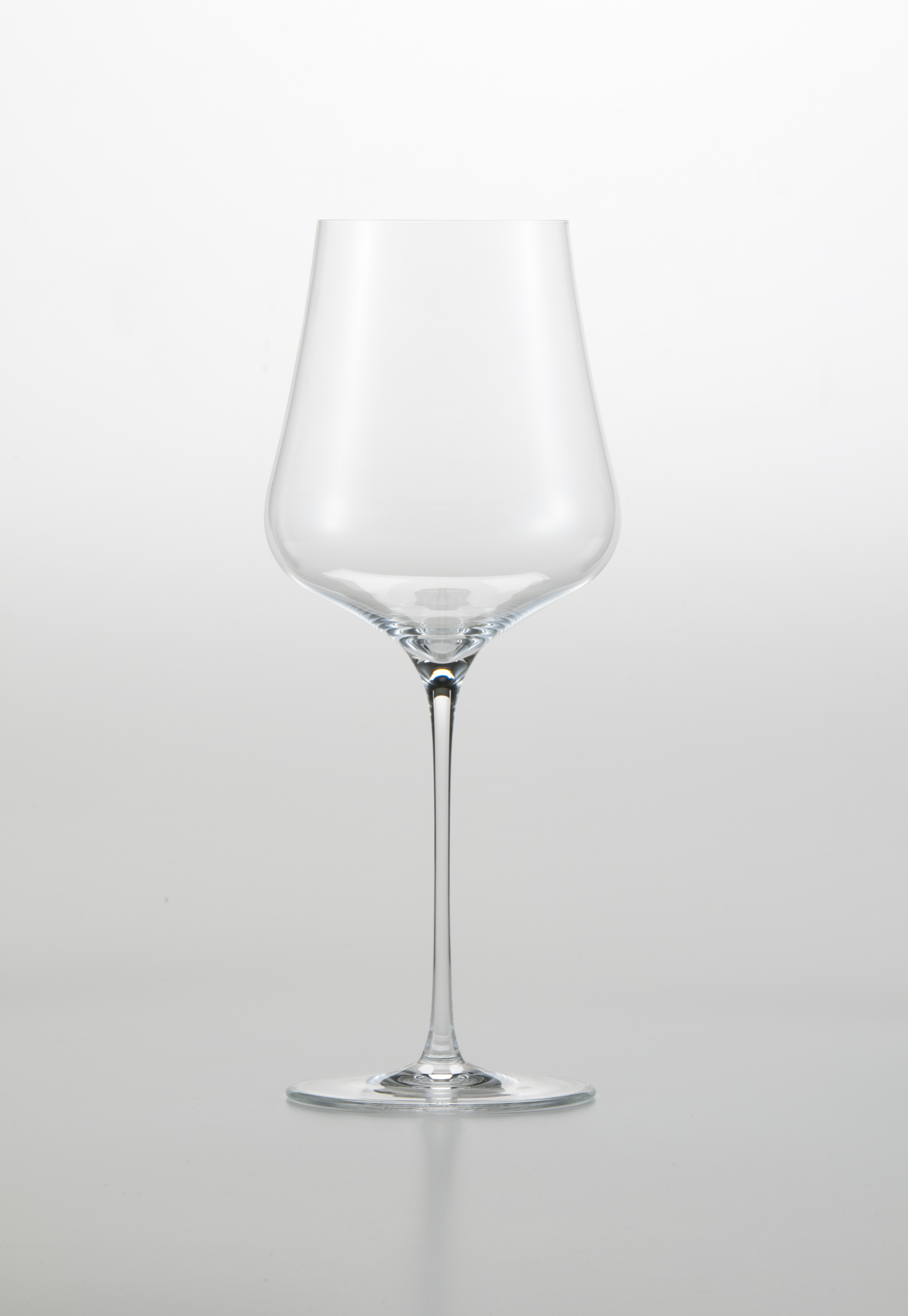 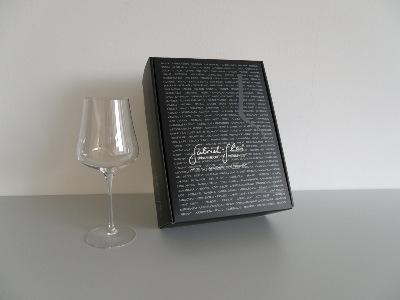 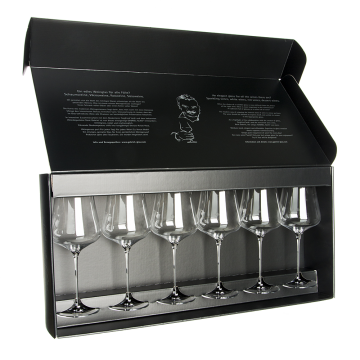