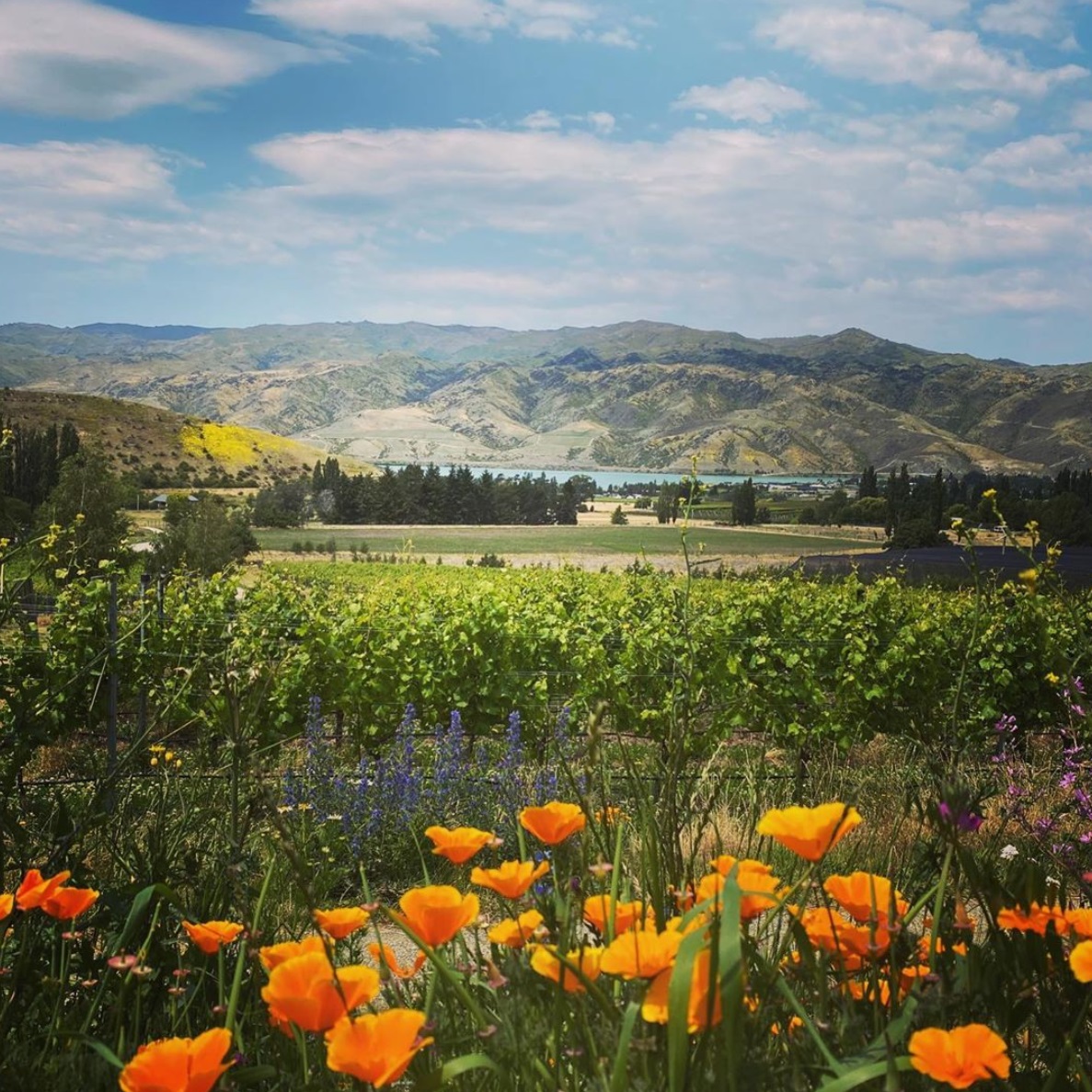 We’d really love to brighten up your month. August can be beautiful but heading into the third month of winter with ominous news in the air, we’re sending you our warmest wishes.
So onto the wines, then! We have a few high-profile releases this month. These are led on the mainland by the sensational second coming of Rob and Gen Mann’s Corymbia Cabernet Sauvignon from Calgardup in Margaret River. Philippa Farr‘s single-vineyard 2018 Pinots from Gippsland and Mornington Peninsula are also out, as is the 2017 Moonlight Race Pinot from Burn Cottage in Central Otago. From Tassie, we’re announcing the arrival into the portfolio of Marco Lubiana, whose stunning debut Chardonnay and Pinot Noir from the Huon Valley has really turned heads. Meanwhile, Marco’s folks Steve and Monique have released their 2017 Collina and Sasso – the pinnacle Chardonnay and Pinot from Stefano Lubiana. Elsewhere, the first rave reviews of Ben Glaetzer‘s 2018s have emerged, and we’re taking a second look at Sandra de Pury’s Yeringberg range from the Yarra Valley’s stellar 2017 vintage.
In import news, Rosi Schuster‘s Hannes has been outed by The Wine Advocate as a “superstar” and “Austria’s best-kept secret”. Domäne Wachau is celebrating being crowned Europe’s best vineyard, and we’re also shining a light on the Kamptal wines of Bründlmayer. Last but not least, we’ve stitched together a tasty selection of affordable Burgundy, with a range of wines priced between $36 and $90 from the likes of André Bonhomme, Louis Michel, Jean Tardy, Taupenot-Merme and Matrot.
Click here to read the newsletter in full.