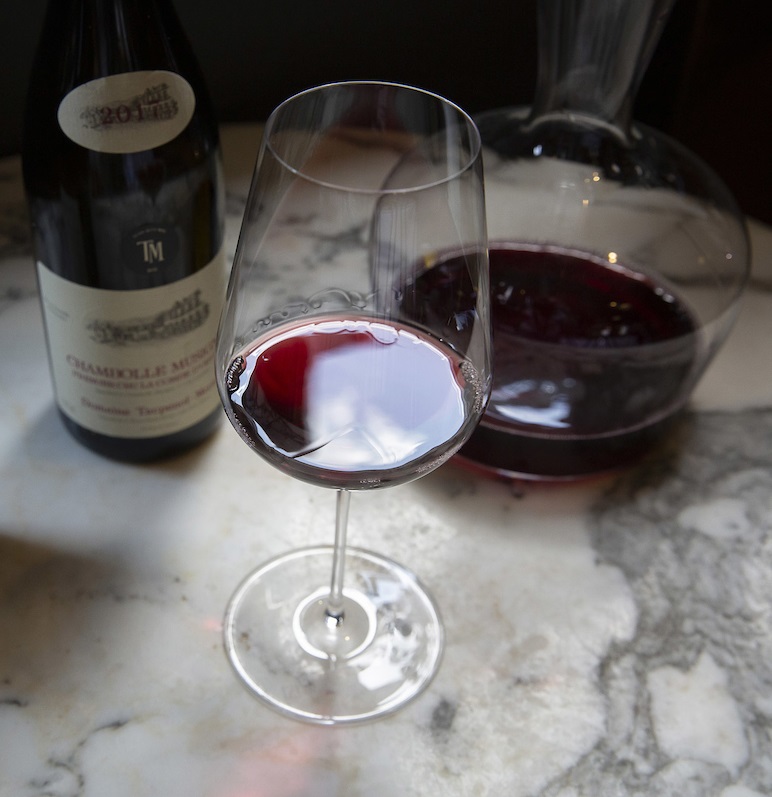 We’re heading into the festive season and there’s a fittingly epic amount of good wine to celebrate in this month’s missive. We have three A-list annual releases from Victoria from Wantirna Estate, Mount Mary and By Farr. Getting in on that action is Tasmanian biodynamic star Stefano Lubiana and its three 2017 single-block Pinots. Another cool-climate kid – Shadowfax – is celebrating twin-gold success for a pair of Pinots at the Royal Melbourne Wine Awards, at the same time as releasing the 2017 Little Hampton Pinot Noir and 2017 Midhill Chardonnay – a pair of sublime single-site wines sculpted by Macedon’s high-altitude vineyards. From McLaren Vale, Stephen Pannell has put out his latest wines from Koomilya – the 2017 Tempranillo Touriga and 2016 CP Block Cabernet Sauvignon. And our Western Australian families are drowning in silverware and accolades, with huge things happening for Corymbia, Nocturne and Frankland Estate.
On the imports front, Jancis Robinson‘s glasses are in the spotlight following a visit to these shores from the world’s most-revered wine writer. As befits Beaujolais Nouveau month, we have Gamay from  Morgon’s Dominique Piron and Domaine Labruyère in Moulin-à-Vent making the news, too, alongside superb 2016 Barbaresco from Cigliuti. And, as the weather warms up, we’re chilling things down with a look at Louis Michel‘s Chablis and Domaine Ostertag‘s Muenchberg grand-cru Riesling from Alsace.
Click here to read the newsletter in full.