News / Cigliuti: "Some Of The Very Best Barbarescos" 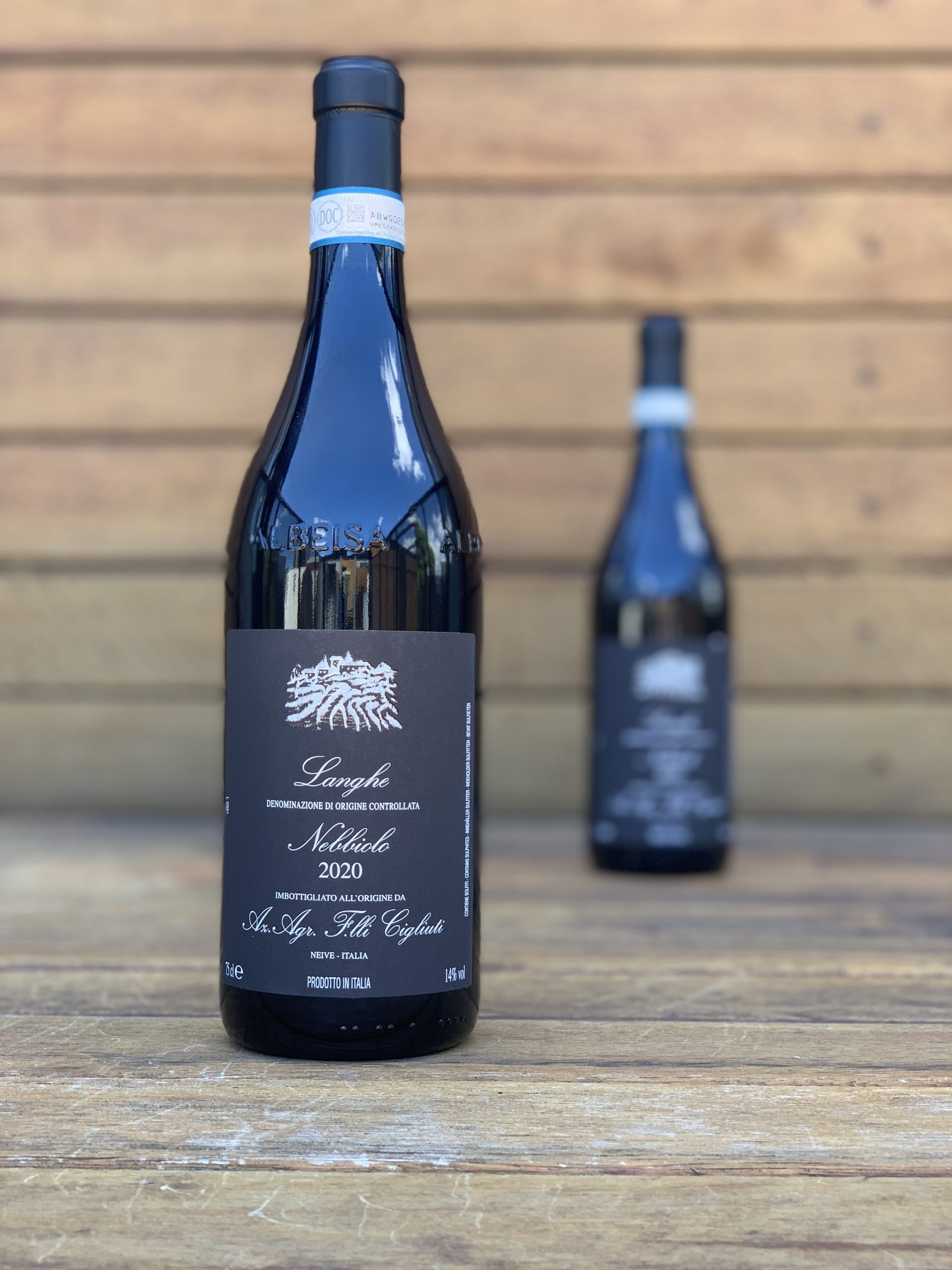 “I have been visiting Cigliuti since the early ‘90s or so and every time I come away more impressed than before,” wrote Ian D’Agata, author of Italy’s Native Wine Grape Terroirs, after his visit to the estate last year. “These are, and always have been, some of the very best Barbarescos of all, and I never cease to be amazed at how the family has tweaked and improved their wines over time,” he went on. “Not the least of their charm is how well they speak of the upper part of Serraboella district (Serraboella Superiore) in the eastern sector of Neive. Great wines all round and this year’s releases are no different.”
Clearly, Ian is far from alone here. CellarHand succumbed long ago to the charms of the wines grown by sisters Claudia and Silvia. The frank and wholehearted way both the Barbera and Barbaresco bottlings embrace their terroir is disarming, moving and memorable.

2019 Cigliuti Barbera Serraboella RRP $54
Cigliuti’s first vintage of this 100% Barbera wine was 1964. The fruit comes from vines with an average age of 20-years from the Serraboella cru in Neive. The site has a south-eastern exposure and is situated at 350m above sea level on clayey soils. The must is fermented in steel vats at controlled temperatures. The wine is aged for 18 months in second- and third-use French oak barriques.

The 2019 Barbera d’Alba Vigna Serraboella is a blend of three parcels in the property. Plush, racy and supple, it shows all the charm of the year. Dark red cherry, plum, mocha and spice all flesh out in the glass. The 2019 spent 18 months, half in cask and half in neutral French oak. 92 points. Antonio Galloni, Vinous Media September 2021

The 2019 Barbera d’Alba Campass emerges from a single south-east facing block. If offers up an exciting mélange of blueberry, spice, lavender, mocha and licorice. Deep, dense and beautifully layered, the 2019 is a gorgeous wine from Cigliuti. It spent 18 months in French oak, about 15% new. 93 points. Antonio Galloni, Vinous Media September 2021

2018 Cigliuti Barbera Campass RRP $58
The 2018 Barbera d’Alba Campass is a soft, easy-going Barbera to drink now and over the next handful of years. Smooth contours, plush fruit and mid-weight structure make for an appealing tasty Barbera. Succulent dark cherry, spices and new leather make themselves known in the glass. Today the Campass feels a bit compact and closed in on itself, the result of a growing season that yielded mostly mid-weight wines. Dark blue, purplish fruit, lavender spice and mocha linger. 90 points. Antonio Galloni, Vinous Media September 2021

2020 Cigliuti Langhe Nebbiolo RRP $64
100% Nebbiolo from young vines in the Serraboella cru in Neive. The site sits on calcareous soils at 350m above sea level, with a southwestern exposure. The must is fermented in steel vats at controlled temperatures and aged for five months in steel and another five months in Slavonian oak barrels.

The 2020 Langhe Nebbiolo represents a departure for Cigliuti. Up until 2019, the Langhe Nebbiolo was made from Vie Erte fruit. Starting with 2020, this is made from young vines in Serraboella that were planted three years ago when the Dolcetto was taken out. It shows the depth of Serraboella with the awkward young tannins typical of young vines. Cedar, tobacco, incense and dark cherry linger. 88 points. Antonio Galloni, Vinous Media September 2021

2018 Cigliuti Barbaresco Vie Erte RRP $108
100% Nebbiolo from 20-year-old vines from the Barbaresco cru of Bricco di Neive. The site is 350m above sea level on calcareous and sandy soils. The fruit is fermented and macerated in steel vats at controlled temperatures before maturation of 26 months in Slavonian oak barrels.

2018 Cigliuti Barbaresco Serraboella RRP $146
100% Nebbiolo from the Serraboella cru in Neive. The site sits on calcareous soils at 350m above sea level, with a southwestern exposure. The vines are aged between 27 and 57 years old and yields are about 4 to 4.5 tonnes per hectare. Fermentation and maceration take place in steel vats at controlled temperatures. The wine is matured for 26 months in Slavonian oak casks and mid-sized French oak casks.

2017 Cigliuti Barbaresco Serraboella RRP $141
The 2017 Barbaresco Serraboella captures all the best the vintage has to offer. Floral and lifted, the 2017 is a bit more red-fruited and lighter in body than most vintages, but it has plenty of depth as well. A more gracious, finessed side of this Neive cru emerges over time. The 2017 is a sensual, arrestingly beautiful Barbaresco from Cigliuti, although it has plenty of tannic grip. In 2017, the Serraboella doesn’t have the heft and darkness of most years, but at the same time, it reveals a different facet of this site, which is quite intriguing. Sadly, yields are down 80%. The Serraboella is typically done in a combination of cask and smaller barrels, but yields were tiny, only enough to fill a single cask. My impression is that the Serraboella could turn out to be one of the hidden gems of 2017. 93+ points. Antonio Galloni, Vinous Media October 2020