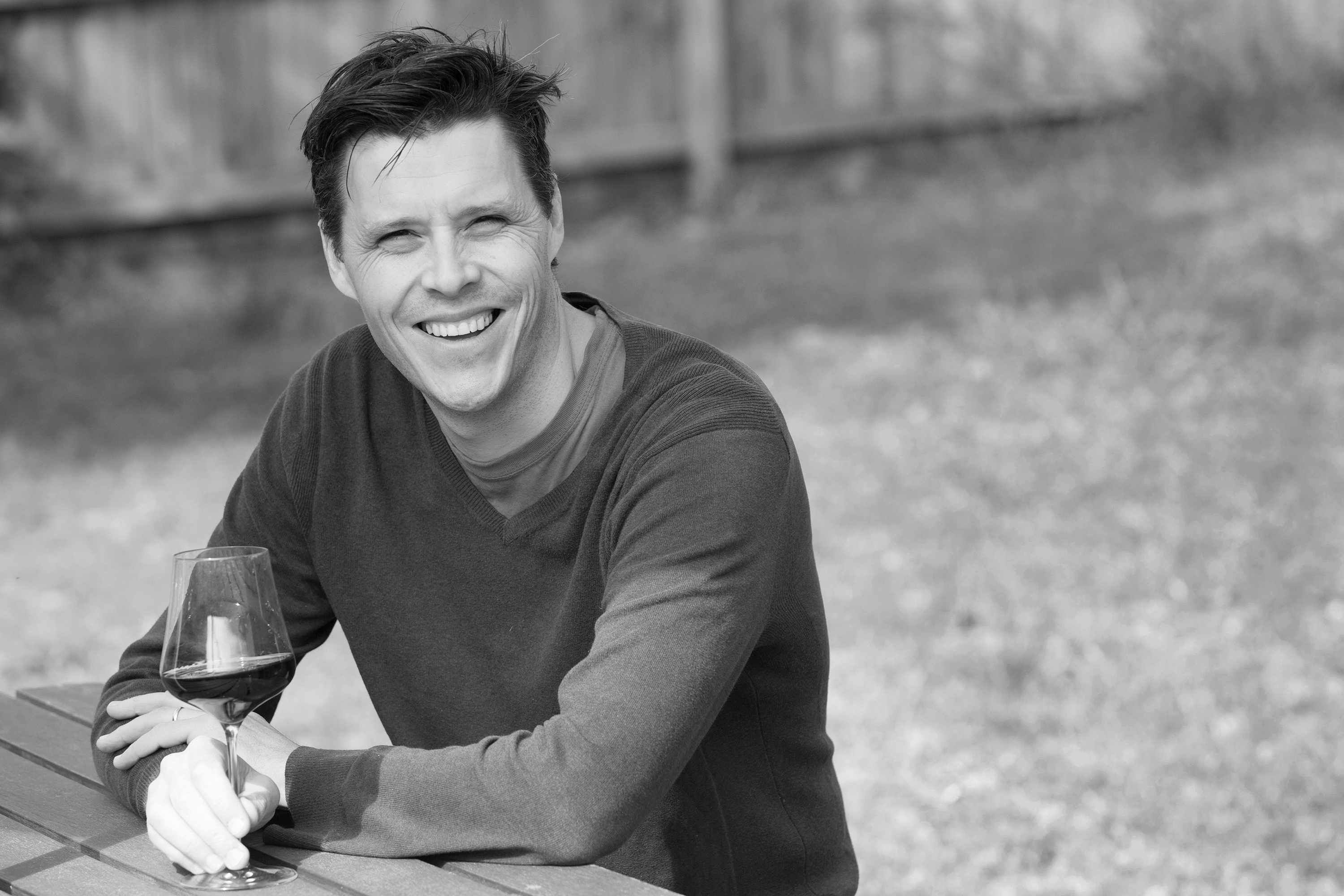 We’re pleased to share the news that Ed Merrison of CellarHand has been awarded the Fine Wine Partners Scholarship as Australia’s top-performing graduate in the WSET Diploma.
Ed embarked on his qualification with the London-based Wine & Spirit Education Trust, which now offers qualifications in more than 70 countries, in June 2014 – the same month he joined CellarHand.
A former journalist for the likes of Sky News, Bloomberg, The Guardian, Herald Sun and Business Spectator, he started to devote himself full-time to wine in late 2012, when he returned to Melbourne from London.
He decided he’d had enough of the newsroom’s 4am starts, bad coffee and dispiriting focus on clicks over quality, and decided instead to throw in his lot with wine, with its late nights, good coffee and animating aspiration for greatness.
It was travel that brought Ed to wine. He was addicted to travel from a young age having grown up in Kent, on Europe’s doorstep. He read Modern Languages at Jesus College, Oxford before cycling round the world and becoming a journalist for international media.
He met his Australian wife in London and they moved to Australia in 2002 where he became a reporter for newspapers in Melbourne. His wine epiphany was in 2004 when he pitched a travel story on cycle-touring in South Australian wine country and, the day after proposing to his wife, went to Coonawarra, Clare Valley, the Barossa and McLaren Vale on a cellar door crawl.
Ed continued to write for various outlets while moving to Buenos Aires, the London and back to Australia, but when he started to lose the thrill of it, wine was the natural place to turn.
“W, S, E, T: those four letters came up everywhere when I was looking at how to get started,” he says. “It was relevant, up-to-date, professional, international and comprehensive.”
He completed WSET Level 2 and 3 Awards in Wine whilst writing about wine in Australia and helping out at Eldridge Estate in Red Hill, working weekends at nearby Stonier. His first contact with CellarHand came at our Ours Is Not To Riesling Why tasting a few years back, and the temptation was clearly too much.
“When I started this WSET journey four years ago I was a broadcast journalist in London with a 4-year-old, two-year-old and pregnant wife,” he says. “It’s been a heck of a journey to, essentially, the start. I hope it will be the beginning of more adventures teaching, learning, sharing and wholeheartedly enjoying wine.”
Ed intends to go on sharing his knowledge by teaching wine education classes, while writing for various publications plus his wine blog, Bonnezeaux Gonzo.