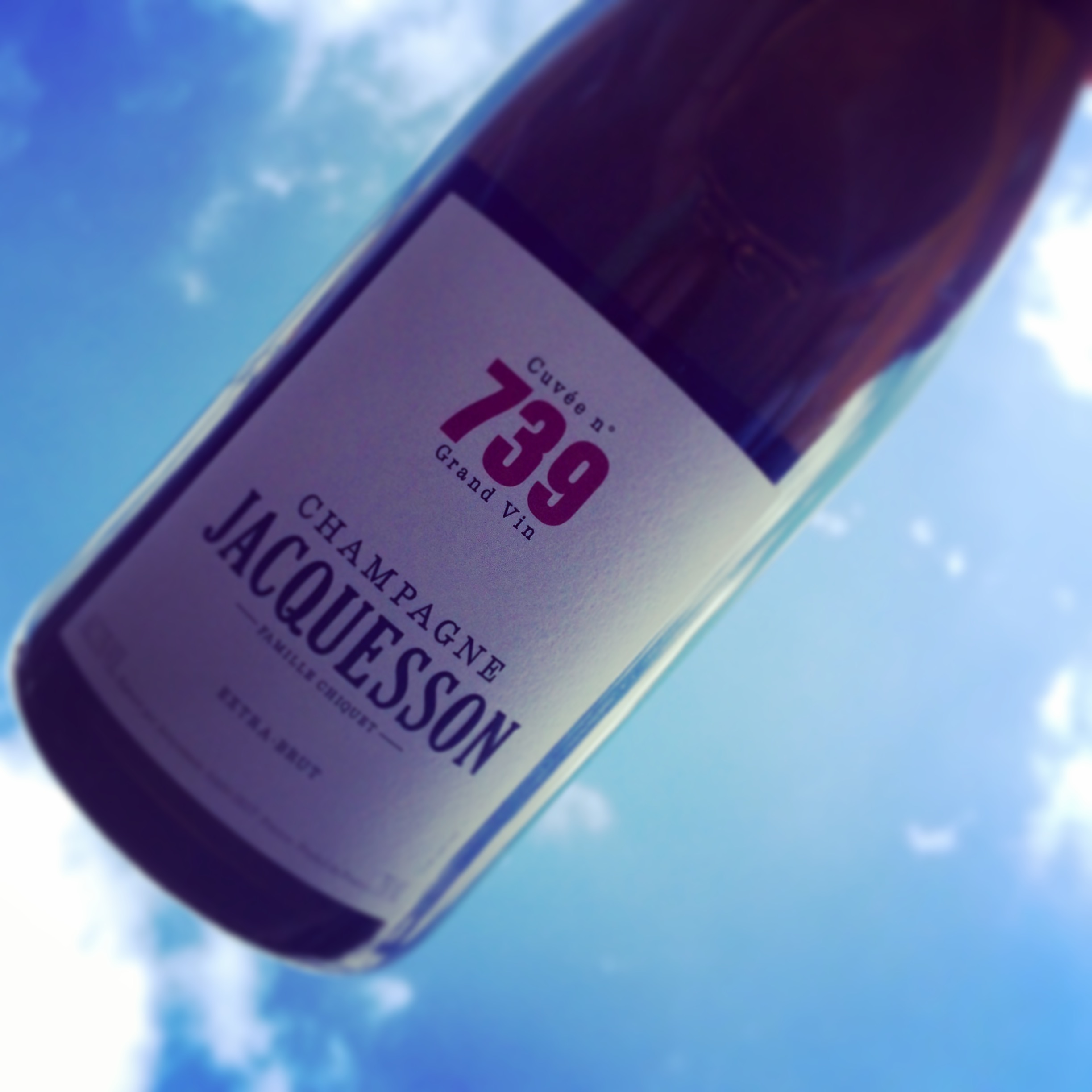 “Each time I look, this little house in the village of Dizy appears more like a fanatical grower producer,” wrote wine writer Tyson Stelzer in The Champagne Guide 2016-2017, adding that no one else in this storied region can match its trajectory. “Jacquesson has leapt from ranking among Champagne’s top 20 houses to a lofty position among its top 10.”
Laurent and Jean-Hervé Chiquet go against the grain in order to go forward. While some notable names are looking to procure more fruit and up output, the brothers are narrowing their focus, with smaller yields and less reliance on growers. Four-fifths of the Jacquesson’s grapes come from its own vineyards.
The defiantly idiosyncratic 700-series wines reflect this singular approach, and the latest addition from the range – the Jacquesson Cuvée n° 739 – is now available in Australia. For those unfamiliar with the concept, this is the Chiquets’ riposte to the concept of NV Champagne. “The Cuvée 700 concept is unique in Champagne and is the opposite of a non-vintage wine,” they explain. “We seek excellence rather than homogeneity, respect for the character of the vintage rather than its denial, and we prefer to strive for a great wine rather than maintain a ‘house style’.” They blend in small portions of reserve wines in order reinforce the complexity of the cuvée without hiding the character of the base year.
The wines come from Jacquesson’s three grands crus and two premiers crus, using only the first pressings. They’re vinified in oak casks, and almost always unfiltered. They are thus, above all, a Grand Vin de Champagne. They have the potential to age for a remarkably long time – which is why Jacquesson offers it as both a current release (undergoing more than four years’ lees ageing in the bottle) and, further down the track, as a late-disgorged (“dégorgement tardif”, with more than nine years on yeast lees) wine. 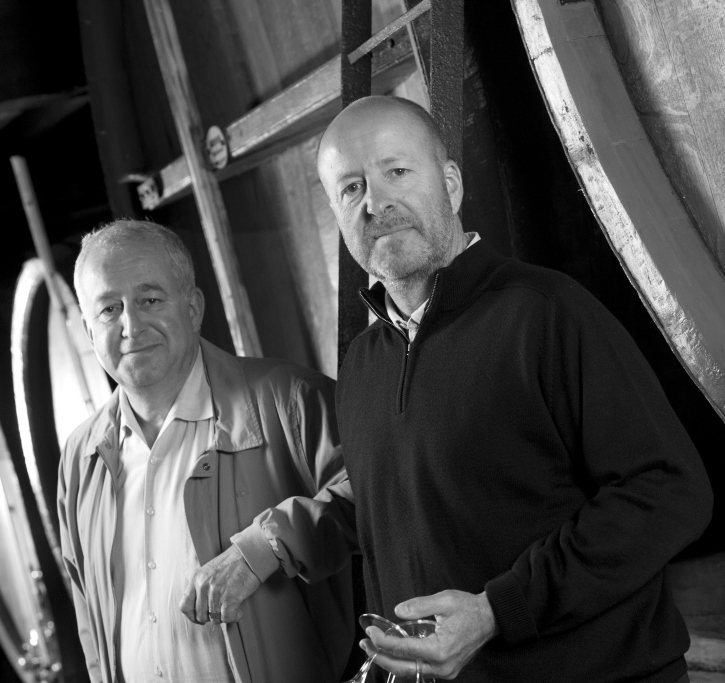 So what’s this 700 business? Since the wine contains fruit from more than one harvest, it isn’t allowed to be identified by a year. Hence the numbering system – but the figure wasn’t plucked from thin air. When Laurent and Jean-Hervé ditched the NV convention in 2000, they decided to give the wine the production number the cuvée had in their cellar book. Cuvée n° 1 had been made in 1898 by Jacquesson to celebrate its 100th anniversary. Thus it was with Cuvée n° 728, based on the 2000 vintage, that their adventure began. Cuvée n° 739, the latest chapter, recounts the tale of 2011. That winter was freezing and wet, while the ensuing spring was very hot and dry, albeit with occasional frosts. Summer got off to a gloomy start but the growing season ﬁnished with much better weather. Once again that trademark focus in the vineyard and winery brought about a precise, ﬁne and harmonious Champagne. The numbers, you see, tell a story – and the Chiquets are happy to share it. “Their back labels are among the most informative of any Champagne house, shamelessly declaring disgorgement date, dosage, base vintage, blend and even productions quantities,” concludes Tyson Stelzer. “There are no secrets here, just great Champagnes, and better than ever.”

Jacquesson’s soon to be released Cuvée 739 Extra-Brut is based on the 2011 vintage and 31% Reserve wines, all from Grand and Premier Cru sites in the Côte des Blancs and Vallée de la Marne. The 739 is an assemblage of 57% Chardonnay, 21% Pinot Noir and 22% Meunier, all fermented with indigenous yeasts and aged in foudres. The unfiltered wine was disgorged in July 2014 with a dosage of 3.5 grams per litre. Medium-intense in its golden colour, the Cuvée 739 shows a clear, deep, rich and complex nose of ripe white fruits, bread, honey wax, and spicy aromas intermixed with refreshing chalk and lemon flavours in the background. Full-bodied, lovely, pure and fresh on the palate, with nutty flavours and stunningly smooth fruit, this is a full-flavored, wide open yet very delicate Champagne with a very fine and well-structured mineral finish. This is not a big wine perhaps (although it starts a little bit as such), but a Champagne full of elegance and finesse. It’s a great aperitif and food partner for lighter dishes. And a lovely midnight drink anyway. 92 points. Stephan Reinhardt. The Wine Advocate