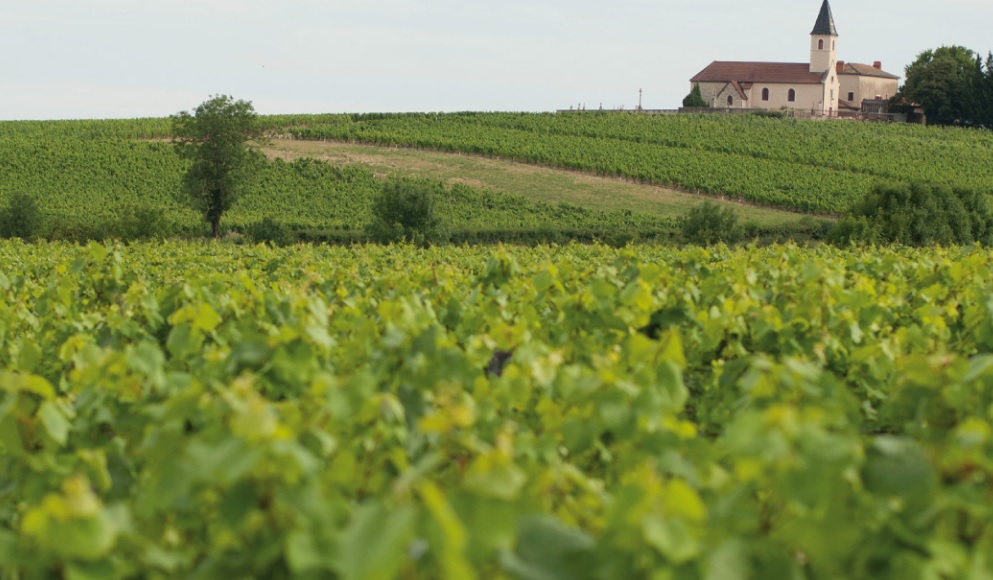 2017 marks the fourth harvest since we began our association with this low-key high-achiever from the Mâconnais. There were plenty of reasons we were drawn to André Bonhomme in the first place. This is a modest, hard-working pioneer family – the first to domaine-bottle wines in the appellation that subsequently became Viré-Clessé. There’s no ego or technical meddling in the cellar; everything at this place begins and ends with the certified-organic fruit. And on that note, there’s a fascinating patchwork of terroirs across their old-vine holdings. These really get to shine through, with so much to explore in textures and spectrum of fruit and minerals. And then the interplay between richness of body and that pulsing Burgundian acidity which gives us Chardonnay lovers another realm to revel in.
With so many virtues on offer, it seems somewhat ungenerous to bring the conversation back to money. But it’s hard not to add to the long list of positives the fact that these wines remain a remarkably good-value route to enjoying characterful, beautifully composed old-world Chardonnay that is true to its unique place. 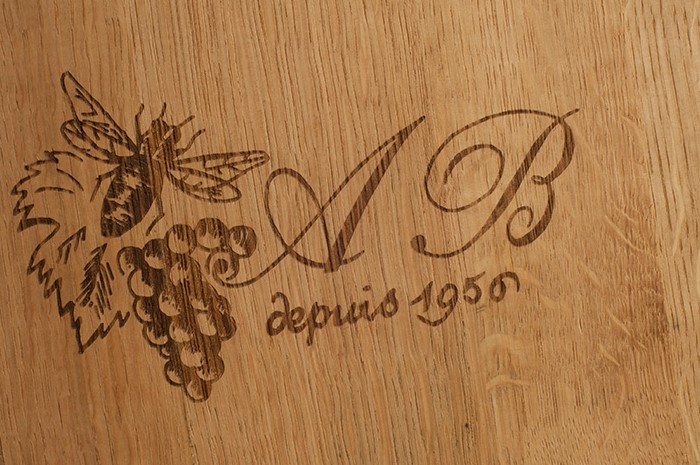 2017 André Bonhomme Mâcon-Villages Vieilles Vignes RRP $39
The fruit is from vines with an average age of 60 years on clays and limestone. The whole bunches are airbag-pressed before the musts undergo long fermentations with natural yeasts. This wine is made exclusively in stainless tanks for freshness.

2017 André Bonhomme Viré-Clessé Vieilles Vignes RRP $53
This cuvée is completely different because it’s from vines that are between 70 to 95 years old on clay and limestone. All the wines are separated during winemaking before blending. So, for 12 months all the wines are in oak ranging from new (15 to 20%) to 8 years old. Then the family blends all the barrels in stainless tanks to spend a further nine months or more.

2017 André Bonhomme Viré-Clessé Les Prêtres de Quintaine RRP $81
Bonhomme’s Prêtres de Quintaine is a cuvée produced in tiny quantities (about 2,000 bottles). This powerful blend is very refined coming from very old vines of close to 100 years of age situated on the Quintaine lieu-dit, which sits at point where the communes of Viré and Clessé meet. Quintaine is a climat in the heart of the appellation which is unique on account of its soils (limestone from the Middle Jurassic Bathonian period and marl from the Upper Jurassic Oxfordian period) and also from its east/south east exposure. The name of the cuvée in fact comes from the fact the parcel is planted on the slope facing the Quintaine chapel. The wine is fermented and aged for 24 months in oak casks. The result is a distinguished, minerally wine with beautiful layers which will take some years to fully fan out.

2017 André Bonhomme Viré-Clessé Le Coteau de l’Epinet RRP $91
L’Epinet is a unique and exceptional climat located at the extreme north of Viré-Clessé, opposite Bonhomme’s Quintaine parcel. Planted in 1923, the old roots have been able to express themselves in a microcuvée of around 800 bottles since 2010. The soil here consist of reddish clay with stony outcrops which bring finesse, beautiful ripeness and great length in the mouth. These characters get to shine thanks to a slow, natural, long vinification over 24 months in oak casks. The wines from this climat have a more marked minerality and depth than Quintaine, allied sometimes to a certain austerity in their youth.

2017 André Bonhomme Viré-Clessé Les Hauts des Ménards RRP $91
Bonhomme’s Viré-Clessé Les Hauts des Ménards comes from an old parcel planted 85 years ago. The shallow clay-limestone of this fairly steep slope has a large proportion of red clay. Fermentation and maturation take place in oak casks over 24 months before bottling. The wine is naturally rich with a beautiful structure balanced by a refreshing minerality which also contributes to its satisfying length.

2007 André Bonhomme Succès d’Automne 500ml RRP $90
The proximity of the Viré Clessé appellation to the Saône river allows the ancestral production of grapes affected by “noble rot” or botrytis. This fungus lives symbiotically on the berry when climatic conditions of the season are optimal. The Saône region has fairly high humidity thanks to daily morning fogs and slightly higher temperatures. Botrytis feeds on water and various nutrients in the berries resulting in a decrease in its volume and therefore a concentration of naturally occurring sugars and acids. These grapes are harvested into crates in mid-November. Vinification with indigenous yeasts lasts 24 months in oak barrels.

2017 André Bonhomme Noblesse du Temps 375ml RRP $163
This rare wine is made from Chardonnay grapes that were manually dried and pressed in February 2012. The concentration generated by the natural dehydration of the berries is nothing but the work of time, which will go on to enhance this wine for many years. Due to the low production volume and the low yield (about 200 litres per hectare), the culture was developed for two years in glass jars.