This is exciting. Something new, from 6,000 years ago. Zorah is many firsts: our first Armenian producer, our first taste of the Areni Noir grape and our first bit of ancient-world amphora action.
Now don’t go worrying that we’re getting all hip on you; it fits with CellarHand because this is a cracking wine with provenance and pedigree. It’s grown a stone’s throw from where the world’s oldest wine cellar, dating back to 4,000 BC, was recently discovered. It’s made by Italy’s Alberto Antonini, who in this month’s Decanter was voted one of the world’s five greatest winemakers by his peers. Then there’s the grape: Antonini likens Areni Noir to a cross between Sangiovese and Pinot Noir – a mouth-watering combination if ever there was one. And then the drink itself.  Karasì is Zorah’s first wine and takes its name from the Armenian for “from amphora” – a reference to this wine’s long aging in traditional large clay jars. “Despite its élevage there is nothing weird about this wine,” wrote Jancis Robinson of an earlier vintage. “It tastes fully ripe and beautifully structured.”
Zorah was founded by Zorik Gharibian, an Armenian   who studied in Venice and Milan before embarking on a successful fashion career built on the principles of tradition, innovation and excellence. In the 2000s he decided to pour his heart and soul in his real love: wine. For Gharibian the only path was to look to the land of his forefathers. He planted vineyards surrounded by dramatic snow-capped mountains, 1,400m above sea level in the small rural village of Rind in the heart of Yeghegnadzor, Armenia’s top grapegrowing region. It’s here that he set out to create wines that reflect his ethos: contemporary yet with profound traditional roots. 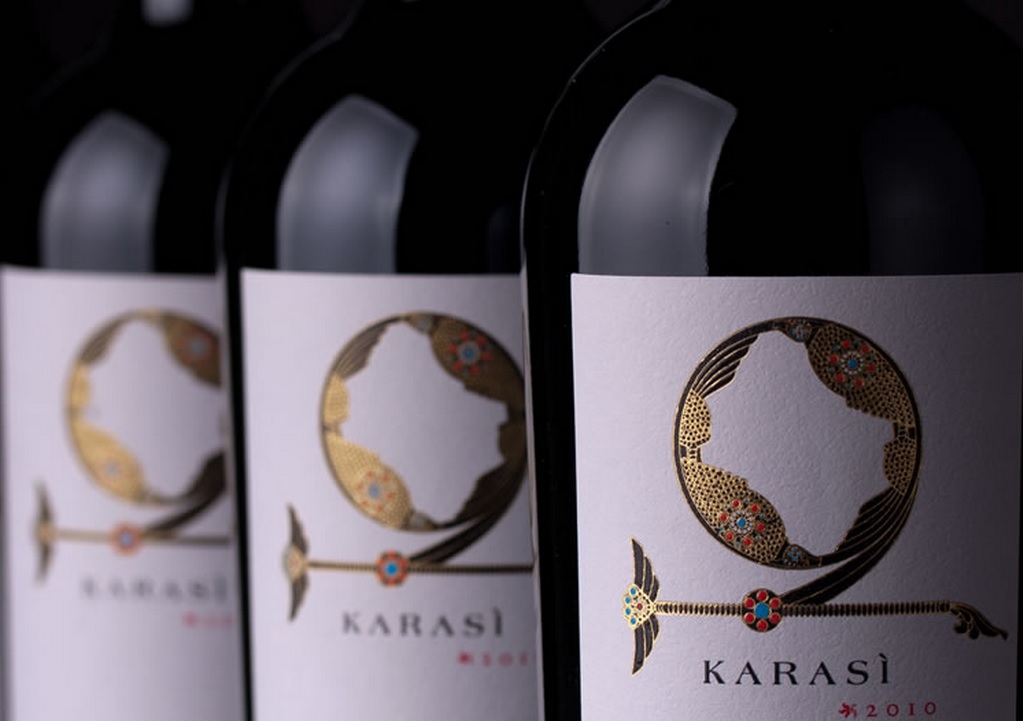 Zorah’s 40-hectare ungrafted vineyard sits on rocky, limestone-rich soils. It’s planted to carefully selected indigenous vines derived from the abandoned vineyards of a nearby 13th century monastery. The region enjoys long, dry summers, with remarkably vivid sunlight and high daytime temperatures contrasting with cool nights, giving a lengthy growing season that lasts to the end of October.
Nothing is known about the origins and parentage of Areni Noir, but genetic studies indicate that the grape is 100% Armenian, with its name taken from a village not far from Rind. In her book Wine Grapes, Jancis Robinson comments that the variety, when grown on Zorah’s vineyard, makes “fresh, sinewy, minerally wine”.
Zorah celebrated its inaugural Karasì release from the 2010 vintage. The response was immediately enthusiastic. Jancis Robinson declared the debut “very appetising and enjoyable”, marking it 17 out of 20. Bloomberg wine writer Elin McCoy placed the same wine in her top 10 wines of 2012. “I was wowed by my first-ever taste of an Armenian wine,” she wrote. “Smoky, silky elegance, soft mulberry-like fruit and wild-earth notes are part of the wine’s appeal; I also savoured the thrill of drinking history.” UK writer Jamie Goode called it, “supple, fresh, pure and quite elegant with attractive mid-weight cherry and plum fruit, backed up by some grippy tannins. Very natural tasting and not at all spoofy, yet modern and fruit driven at the same time.” The 2011 version – the most recent to be reviewed – scored even higher on jancisrobinson.com, as well as with Goode, who gave it 93 points. “Supple and fine, this has sweet fruit but it is fresh and structured with lovely purity,” he concluded. “Such a stylish wine showing great definition.”
So here it is – a chance to taste history and the future at the same time. It’s another wonderful discovery in the endlessly fascinating world of wine.

***2013 Zorah Karasì is available in limited quantities at RRP $62. Please email us at sales@cellarhand.com.au to find a stockist near you*** 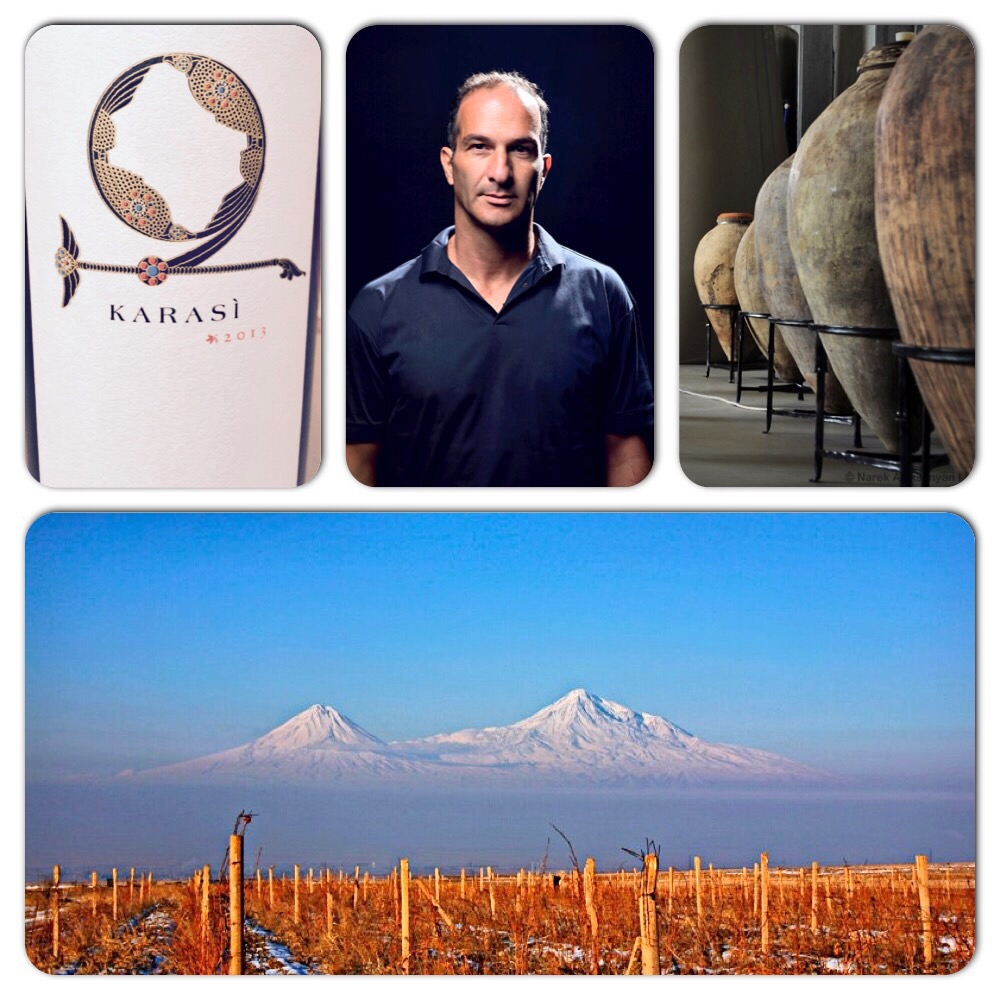