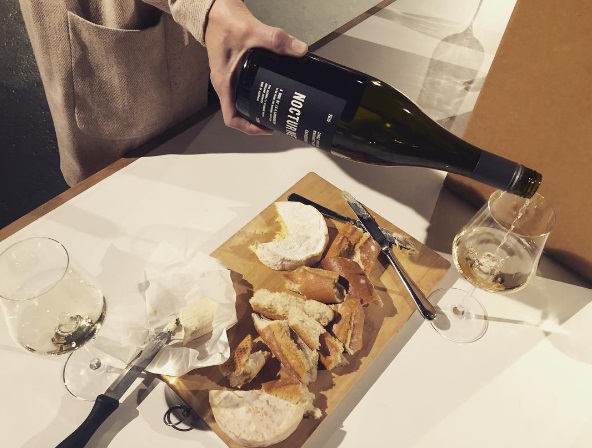 A short and sweet event this time round. Come meet the latest power couple of the wine world!
Nocturne is a husband-and-wife partnership between recently-crowned Jimmy Watson-winner Julian Langworthy and his wife Alana. The two met as young winemakers in South Australia and have been producing their own side-project wines together for 10 years. Nocturne is a serious new venture producing single-vineyard wines from exceptional sites in Margaret River. This is the region where Julian grew up and where he’s transformed Deep Woods Estate since becoming chief winemaker in 2011. In the process he’s won just about every prize imaginable, culminating in the 2016 Jimmy for his Reserve Cabernet.

Join the team at Toorak Cellars as Julian takes you though their three wines paired with wife Alana’s cheeses.