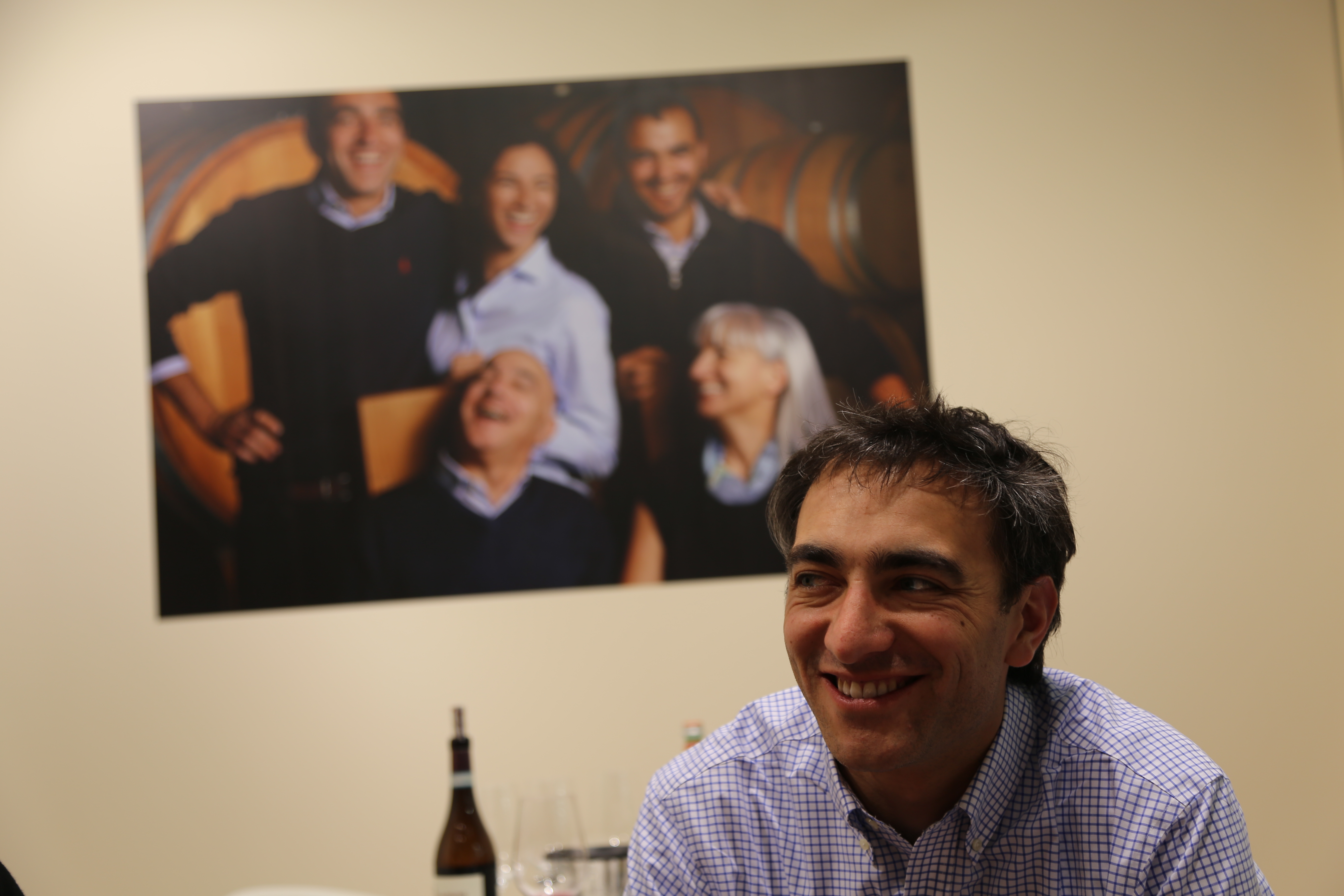 It was 2009 when Luigi Baudana entrusted the Vaira family with his historical vines in Serralunga d’Alba. For the Vairas, it was a dream come true; Aldo had always loved Barolo from the Helvetian soils of the area, and felt honoured to have the chance to better understand and work this land. With their love of a challenge, the Vaira family jumped at the chance to start a new adventure. With only 2.6 hectares (6.4 acres) farmed in some of the prime crus of the village, this can rightly be considered a true garagiste producer. Cerretta and Baudana rival the very best single-cru Barolo of the region. The range also features a Barolo that flies the flag for the Serralunga commune, and is rounded out by a fresh, original co-fermented white field blend called Dragon.

G.D. Vajra - “a world of sublime hand-crafted, artisan wines of the very highest level”, as Antonio Galloni calls it - is run in the second generation by Giuseppe, Isidoro and Francesca Vaira, lovingly overseen by father Aldo and mother Milena. It was Aldo that founded G.D. Vajra, kicking off with a counter-cultural twist by returning to his ancestors’ land in the early ‘70s, when all else were deserting the countryside in droves. That spirit of tradition with an adaptive streak characterises this far-sighted outfit. Indeed, Aldo’s decision to embrace the rogue ‘j’ on the label – a print error that happens to hark back to the pre-1920s spelling of the family name – says a lot about the clan’s capacity to roll with it and nimbly fuse its roots with the future. 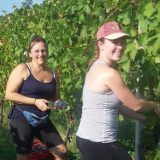 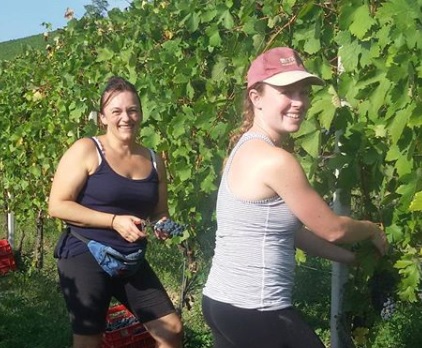 The Fratelli Cigliuti winery is situated on the Serraboella hill, some 350 metres above sea level overlooking Neive, one of three villages responsible for producing Barbaresco. Renato inherited his father’s 6.5 hectare property which remains family owned and run and is now into its fifth generation with daughters Claudia and Sylvia. Winemaking techniques lean towards the traditional. Estate-grown, handpicked grapes are fermented with native yeasts in stainless steel, then aged in larger Slavonian oak barrels along with some barriques. Dolcetto and Nebbiolo grapes grow in the calcareous soils of the southwest-facing vineyards, while Barbera is cultivated on clayey sites with a south-eastern exposure. The wines show great complexity, minerality and personality.

"A small family estate located on the hill of Serraboella, the production is minuscule and the wines are made with a traditionally simple approach, not pumped up with new wood or made to a style, these are wines of terroir and tradition." - Nick Stock 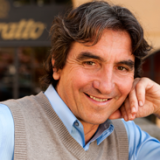 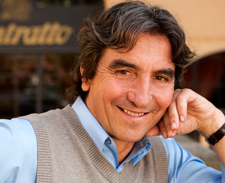 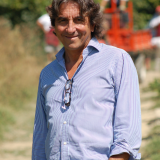 Founded in 1867 by Giuseppe Contratto, this is one of Italy's oldest sparkling wine producers. At the turn of the 20th century, its wines were leaving Canelli for destinations all over the world and Contratto was the personal supplier to the Italian Royal Family and Vatican. In the space of 150 years, it has gone from producing Moscato and red wine to traditional-method sparkling and still white wines, as well as Vermouth, tonic and syrups. The historic cathedral cellars are a UNESCO Heritage Site, cut into the limestone hills to a depth of 32m and covering 5,000 square metres.
"There are some real treasures hidden in these cellars," says Giorgio Rivetti, who has embraced Contratto's history since becoming involved in 2007. The family behind La Spinetta completed its purchase of Contratto in 2011, and Giorgio and the team are relishing the prospect of raising Contratto to its former glory and bringing it the recognition it deserves on the international scene.