Deep within a valley of gently rolling hills, bordered by the Nahe River and the Rhine rivers, lies the region of Rheinhessen. Germany's largest wine growing region by area is a land of varying climates and geography. Many different types of grapes, both red and white, are planted, producing medium-bodied wine that is delicately fragrant. Some of the finest white wines in Germany are produced among the Rheinterrassen - the vineyards on gentle slopes directly facing the Rhine near the town of Nierstein. Celebrated Riesling author Stuart Pigott calls this "the dream factory of dry German white wine”. It’s obvious why when you taste the wines of Wittmann and Gunderloch. 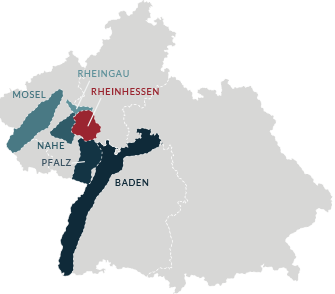 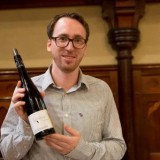 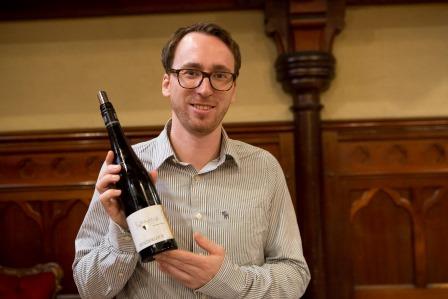 Philipp Wittmann was named Winemaker of the Year 2014 by the Gault Millau Wine Guide, with the judges praising him as "one of the pioneers of organic viticulture and a driving force behind quality developments" in the southern Rheinhessen. "For many years he has produced superb dry Rieslings with fascinating ageing potential," they went on. "Almost single-handedly he elevated the Morstein site to legendary status." Philipp’s ancestors have been winegrowers in the old market town of Westhofen since the mid-1600s. His father Günter put the estate on an organic footing, and it’s been a member of organic farmers' association Naturland since 1990. Philipp then took the step to go biodynamic in 2004. He lays the foundation for wines of exceptional quality through intensive, year-round vineyard maintenance, low yields and the uncompromising selection of bunches by hand. For the most part, the wines ferment in traditional, old oak casks or stainless steel and fermentation often continues into the year following the harvest. Already firmly established as one of Germany’s superstar producers, this young winemaker has a brilliant future ahead of him. Biodynamic producer